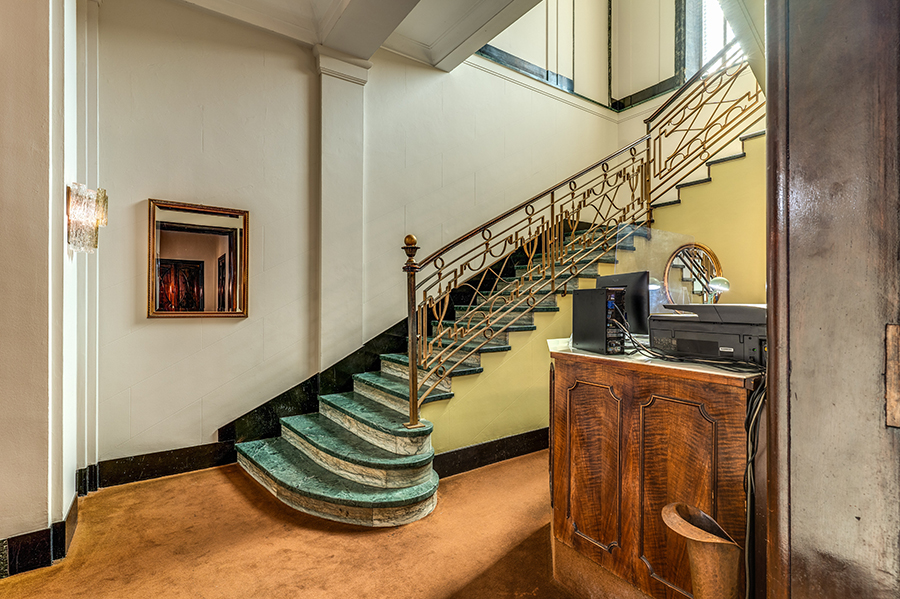 The Hotel Apollo Milan is in an enviable position in the centre of Milan.

Although around 2 miles south of the Duomo and nearby Teatro La Scala and Castle Sforzesco, Hotel Apollo lies on the no 24 tram line which can take tourists directly to the Duomo in moments.

The Duomo in Milan

The Duomo is the beating heart of Milan and has been for generations. Taking over 500 years to complete it has become third largest church in Christendom and is adorned with marble, gothic towers and 3,500 statues. One of the most breathtaking and impressive features of Rome, guests can enjoy the fact that they can share in all of this history in a matter of minutes. Unmissable.

Of course just near to the Duomo is Castle Sforzesco or Castello Sforzesco in Milanese, which was previously one of the biggest citadels of Europe. A once residence of the Duchy of Milan, it is now a maze of museums and galleries. Built in the 15th century, the huge edifice is home to ceiling paintings by Leonardo da Vinci, masterpieces by Titian, Michelangelo’s last sculpture, paintings by Caravaggio and even Leonardo da Vinci’s ‘Codex Trivulzianus’ manuscript! This too can be easily reached by tram – right from our door!

The Hotel Apollo Milan has even better transport links however as it is situated just a short 10 minute walk from Lodi train and metro station. This means that guests can journey to almost any part of Milan of interest, quickly and with the minimum of hassle.

The location of the Hotel Apollo to the south of the city near the university district also has the added advantage that even though it is only a short tram ride to the very centre, the hotel is far enough away to give the chance of free internal parking, and picnics in nearby parks!

The area is still littered with charming restaurants and bars so whatever your need in Milan, Hotel Apollo is perfectly placed to fulfill them for you.

What are you waiting for?!! Make a Reservation today to make sure you don’t miss out on this opportunity of a lifetime.